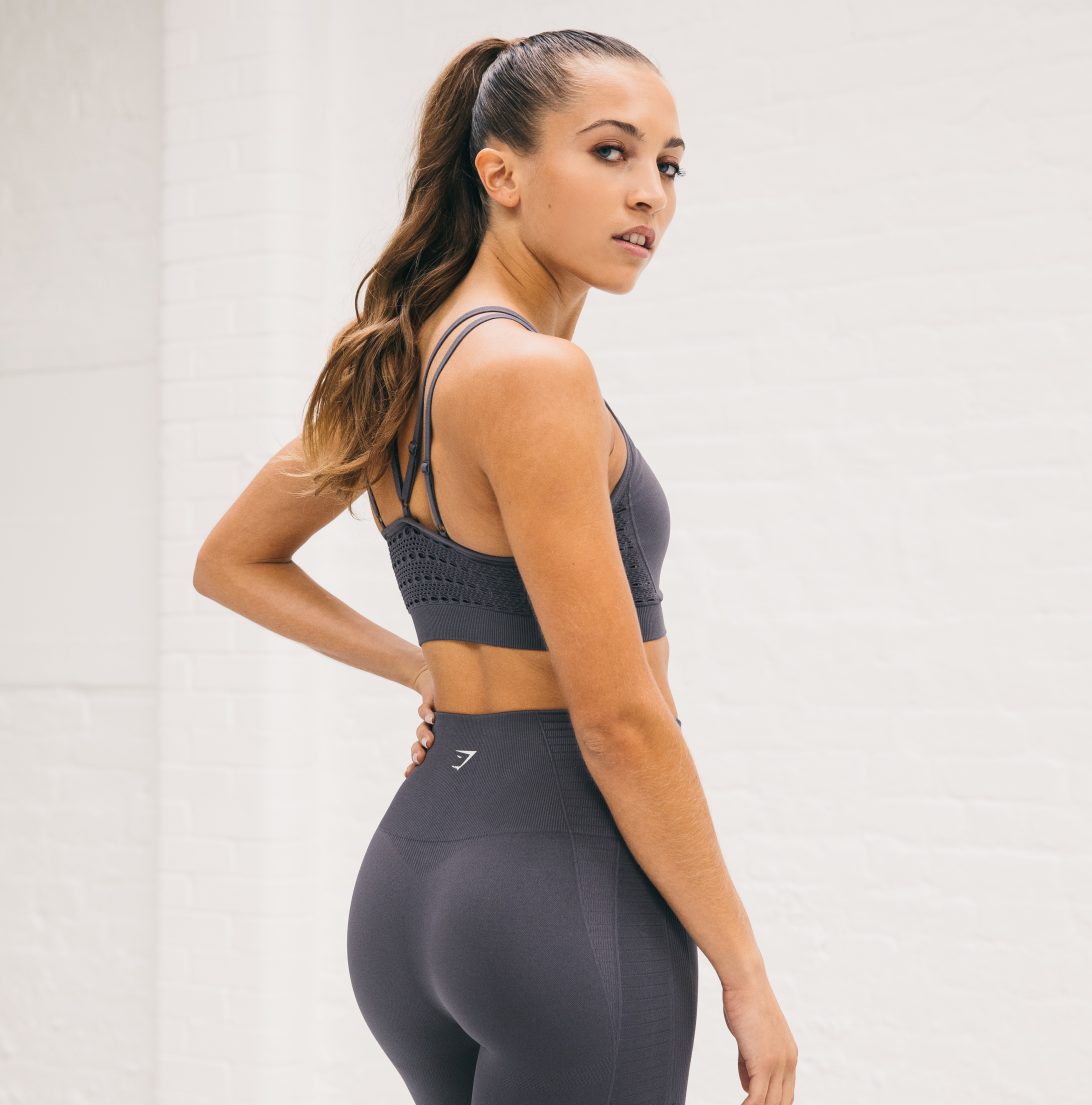 It’s come to my attention that there are way more fraudulent Instagram accounts out there than I thought. I mean, with the perks of being an ‘influencer’ and the difficulty of growing followers organically, I can kind of see why people resort to such extremes. Kind of.  But that doesn’t mean that I agree with it. I’ve worked in the blogger industry for enough time now to see how much hard work goes into growing a genuine following. I know people that have worked years to build their online presence and deserve every bit of success that comes their way from it.

Buying followers and engagement (yes, that’s a thing too) is dishonest, misleading and also, it’s outright cheating. Traits that very few people like to see in a person. So why should it be OK online? To answer that… it’s not.

It used to be simple to spot a fake. They’d have a massive following with very little engagement. Oh how times have changed. With online communities set out to boost each other’s followings- yes I know, what has the world come to- and apps to buys likes and comments, it’s actually more likely that the non-organic accounts have a super high engagement.  So, how can you tell the frauds from the real deals? Here are my quick and easy ways to tell which accounts you can trust and who’s worthy of a follow.

1. Their following has grown rapidly in a short space of time. When I say short space I’m talking weeks and months (or days if they’re really oblivious to he fact that people might just catch them out). If the account went from 3k to 10k in a matter of weeks, then chances are they’re paying for that following.

A side note here. If posted by a celeb or huge brand, the following could be organic. A celeb repost/feature is one of the best ways to gain followers, as their fans go crazy for you.

2. The comments don’t quite add up. They just posted a picture of their dinner and the comments say, ‘You’re gorgeous’. Ummm…

3. Look who’s commenting. Do the people commenting also have a lot of followers or none at all but are following hundreds of accounts themselves? This is another sign that it’s not real engagement.

4. Look who’s liking. Same as above just with the likes. If the people liking their accounts don’t even look real them come on guys!

5. Have a venture into their tagged pics. Are they tagged in loads of random pictures that don’t seem to have anything to do with them? For example, they’re tagged in different pictures of people in the gym, yet they weren’t at the gym, aren’t training them and quite frankly it doesn’t even look like they know them. The most likely explanation for this is that they’re part of an engagement growing community. I’ll like your picture if you like mine sort of thing but on a huge scale.

This usually leads to point number 6…

6. They have been Shadowbanned. I didn’t even know this was a thing until a few weeks back so bare with me if I’ve not got it 100% right, but my basic understanding is this. Instagram monitors unusual activity, such as buying followers and excessively liking or commenting on pictures, so will block users activity and prevent them from showing in the explore page or when searching for hashtags. If someone announces that they’ve been shadowbanned, I’d be a little wary of their account.

Now, I’m not saying that anybody with these signs are 100% fake and I apologise in advance to anybody who isn’t but seems to have these kind of things going on. However, if they match two of more of these or worst of all, all six, then I probably would think twice about the authenticity of the account.

Any other tips on finding the fakes? Please send them my way!

2 thoughts on “Is Your Fave Insta Account A Fraud? The Tell Tale Signs Of Accounts Not To Trust”