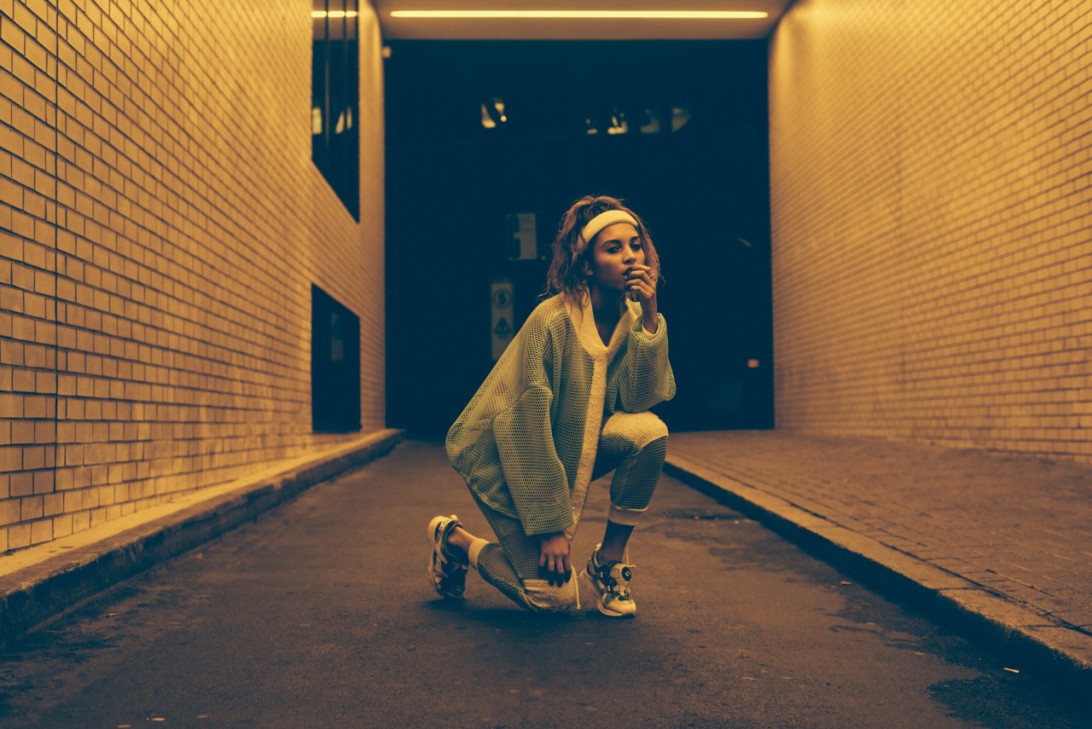 Spin classes- the general consensus is that you either love them or you hate them. A little like marmite, right? I’ll keep this short but sweet. I used to really dislike spin. Like, really dislike spin. That was until I was offered a place at Core Collective to train up as one of their Cycle instructors. I didn’t of course mention that I wasn’t a spin fan, but instead decided to take on the challenge and train up to be part of the team. It seemed like a great place to work, I wanted to start teaching some kind of fitness class and it would fit perfectly alongside my modelling and blogging. So, I hit the bike behind the scenes and after many one-to-one sessions and a nerve-wracking audition, I was finally ready for my debut.

It’s been over a year since I joined the Core team and I am an absolute spin convert! I haven’t written a post about my classes before, but there was something about this week’s classes that made me want to share the Cycle love. Monday was quiet compared to usual- we’ve had a change of website which made online bookings over the weekend tricky/non-existent. I had a team of ten, dedicated Cycle-ee’s (is that a thing?) who were mainly regular clients with a couple of new faces. They were strong and although we only had ten in the class, which can sometimes affect the overall mood of the squad, the energy was insane. I felt a sense of pride for each and every person that had got out of bed that Monday morning and hit the saddle with me. What a start to the week.

Then Tuesday morning came. I’d looked at the schedule on Monday morning and only had one person booked in for the class the following day… this would be fun. But looked again later into the evening and the system was now saying 16 (the website must be back in business, I thought). Fabulous! By the time it came to dim the lights and turn up the sound system, I had 22 riders by my side. They killed it!! We had Alex smashing out over 1000 watts on the time trial, Nick and Jo coming for their second class with me this week and not one person slacking off. They blew my mind and I left the studio feeling on top of the world and eager to get back on the bike for my class that evening.

Tuesday PM aka last night. Incredible. The class was fully booked with a wait list, so the excitement was real. A full team for Tuesday night Cycle and the perfect way to head into hump day with all of the vibes. Now, don’t get me wrong, 6.30pm can be a struggle. People have usually come straight from work and may not be in the mood to be whooping or responding to my, ‘Tuesday, are you ready?!’ chat. However, what I do know is that they’re eager to work out, be it to take frustrations from the day out on the bike, a release or simply to fit in their exercise for the day. Whatever the reason, they want to get the job done so I know that I can push them hard, but at the same time it has to be fun.

The class couldn’t have gone better. There were high fives, grinning sweaty faces when leaving the class and an abundance of energy throughout. Tuesday Cycle had me feeling dreamy and I’d got my workouts in for the day too, bonus! 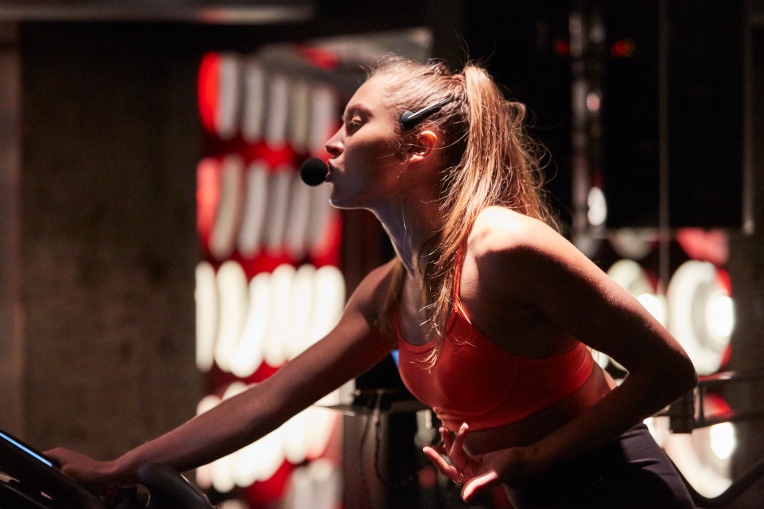 I don’t know what it is, but there’s something otherworldly about a good spin class in a studio like Core. The space is intimate with only 24 bikes and as the lights dim and music gets louder you know that it’s game on. Your transported away from the outside world and it’s your time, nobody else’s. You’re there for you and you have 45 minutes to be the best version of yourself, to absolutely give it your all and smash the workout.

The track selection makes a difference of course and I think that I’ve just about hit the nail on the head. Something for everyone. I know that my parents would enjoy the class just as much as my friends or even a college student. I’m into soul, R&B, hip hop, bashment and throw in some EDM & trap for those heavier tracks. I love an old school classic and a remix, so you’re always on your toes and I think that I can speak for all Core instructors when I say that we take great pride in our playlist creation. We all have a unique style and if my Henry Fong, Steve Aoki, B Young, Black Box and Rihanna isn’t doing it for you, there will most likely be another instructor that is.

If you want to book in with me, click right here and see for yourself. Spin-lover or not, I look forward to seeing you there. You never know, I may just be able to convert a couple of you to join the spin cult!